Brain foods on a budget

The foods that help prevent Alzheimer’s and improve memory can also be expensive. Use these tips to fill up on brain food without breaking the bank. 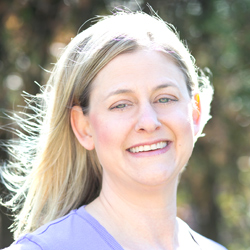 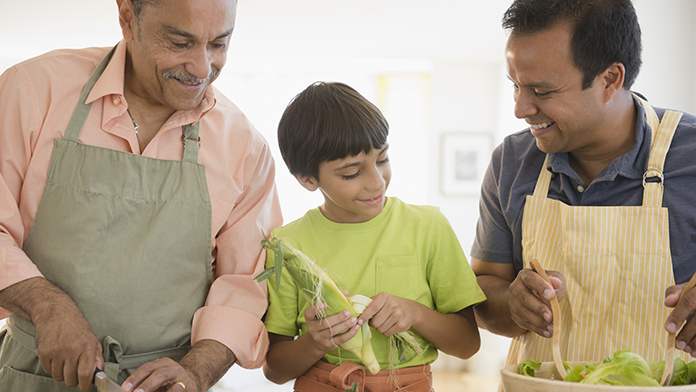 Mom was right: What you eat can have a major impact on your well-being, including your brain health and memory. But did you know that eating certain foods might help prevent Alzheimer’s disease? And a brain-boosting diet is easier — and tastier — than you may think.

One diet in particular has gotten a lot of attention for its brain health benefits. Called the MIND diet, it has been shown to slow brain aging by 7.5 years and lessen the chances of developing Alzheimer’s disease.1

The MIND diet is made up of these healthy foods:

The pros of this eating approach? In addition to the brain benefits, it’s delicious and easy to follow, says Gary Small, M.D. Dr. Small is the chair of psychiatry at Hackensack University Medical Center in New Jersey and author of The Memory Bible. The one downside: Some foods on the good-for-you list can be pricey.

But in good news, you don’t have to blow your budget to feed your brain. Keep reading to learn about some of the key MIND diet staples, plus ways to pay less for them when you grocery shop.

Berries can decrease cognitive decline (trouble with memory, concentration and decision making). The fruit is rich in substances called antioxidants that help fight the effects of aging. In one study of middle-aged adults, those who ate the most antioxidant-rich foods were 20 percent less likely to have early signs of cognitive decline later in life.2

Money-saving tip: Buy frozen berries instead of fresh. Many people think fresh is healthier than frozen. But that’s not the case with berries. “The antioxidant properties of the frozen versions can actually be five times greater than the fresh varieties,” says Dr. Small.

Eating leafy greens such as lettuce and spinach may slow down the loss of memory and thinking skills that can come with age. In one study, participants who ate leafy greens had brains that worked as well as those of people 11 years younger.3 The power of leafy greens may lie in a combo of nutrients:

It takes only 1 cup of fresh greens a day, or ½ cup of cooked dark leafy greens, to get the benefits.

Money-saving tip: Leafy greens tend to be available year-round, so they’re lower priced than other seasonal fruits and veggies. But you can still save money by avoiding bagged salad mixes. They cost more than a head of greens and might not stay fresh for as long.

Nuts such as walnuts, pecans and almonds are packed with healthy omega-3 fatty acids and antioxidants, says Dr. Small. They’re a great swap for processed chips and cookies.

“These snacks are high in refined carbohydrates, which are bad for brain health because they have high levels of saturated fat and sugar,” says Dr. Small. Snacking on nuts has the opposite effect: One study found that people older than 55 who ate nuts every day had better brain function than those who didn’t.4

Money-saving tip: Buy in bulk. Nuts can last four to six months — or longer if you store them in the fridge. So they’re a great item to load up on. If you don’t have a membership at a wholesale warehouse such as BJ’s or Costco, try discount supermarket chains like Aldi, Lidl or WinCo.

Lean proteins such as chicken, fish and beans

Red meat such as beef is high in saturated fat, which is bad for the brain. So it should be avoided as much as possible, says Dr. Small. A better bet: chicken or beans. They have plenty of B vitamins, which you need for brain health. Fatty fish such as tuna or salmon is also a smart food. It’s rich in omega-3 fatty acids.

Money-saving tip: Poultry and seafood are good options to buy in bulk. Keep some in the refrigerator to eat for a few days. Then freeze the rest in portion-sized bags. Fish can be more expensive, so save it for an occasional treat. Canned and frozen fish do the trick too, and they’re cheaper than fresh. Once a week is all you need to get brain-boosting benefits, according to the MIND diet researchers.5

Some fats can speed up brain aging. On the list:

But other fats, such as the healthy monounsaturated fat found in olive oil, help your brain, says Dr. Small. A recent study found that eating more than ½ tablespoon (7 grams) of olive oil a day lowered the risk of neurodegenerative disease (like Parkinson’s and Alzheimer’s) by 29 percent.6

Money-saving tip: Buy store-brand olive oils — they usually cost less than a name brand. They are made under a special label, sometimes with the store name. You might have to look on shelves that are higher or lower than eye level to find them.

Remember: You don’t have to follow all the rules of the MIND diet to get some major brain benefits. Making a few smart food switches whenever possible can go a long way toward helping your mind and body stay healthy. And as always, talk to your doctor before making any dietary changes. 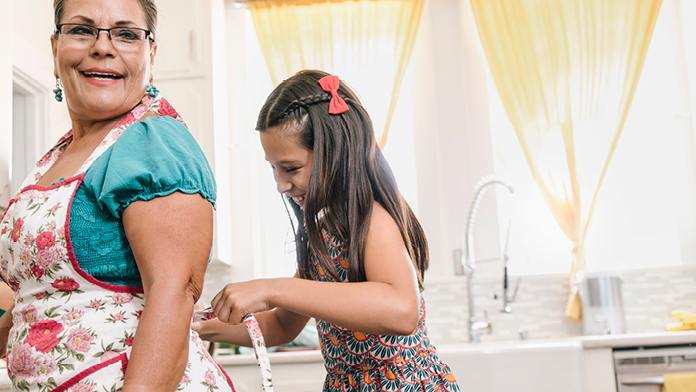 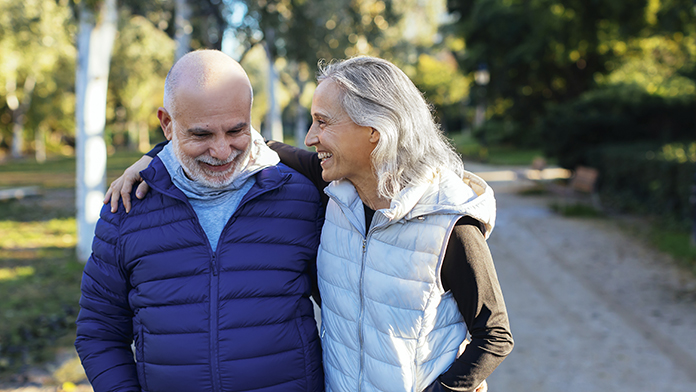 Boost your brain health in 5 days 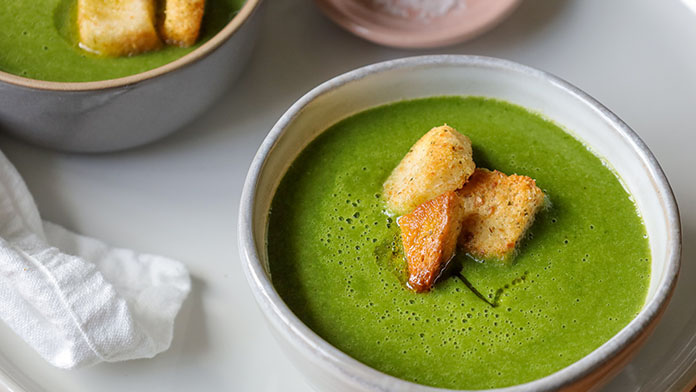 Are you an Aetna Medicare SilverScript member?

Yes, I'm a member No, I'm looking for a plan

You are now leaving Aetna Medicare for CMS.gov.

The Appointment of Representative form is on CMS.gov. To view the form just  select “Continue”. If you do not intend to leave Aetna Medicare, close this message.

Continue
Opens in a new tab